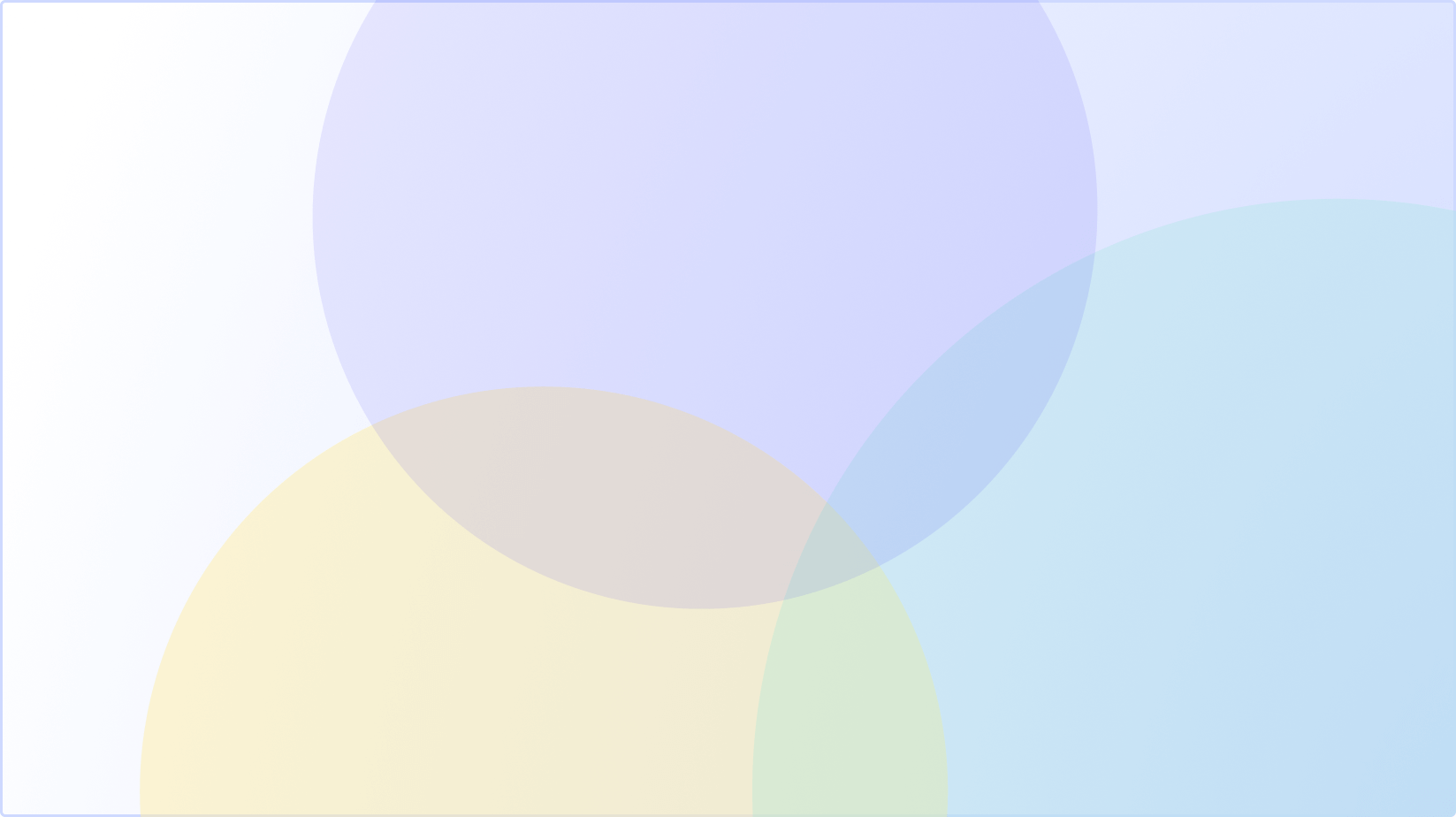 How Digital Currency Changes the World

The world finds itself at a pivotal moment in time: with the growing popularity of digital currencies, the vision of increasing the economic freedom of the world’s population has a chance of being realized. The implications of this would be profound. Countries that struggled with poverty could more actively participate in the world’s economy to lift themselves and innovation could be accelerated. In short, an increase in economic freedom through digital currencies could improve the lives of billions around the world significantly.

Economic freedom – what is it?

The term economic freedom describes the difficulty members of a society face when trying to participate in the economy. It is measured by a number of different factors including:

According to statista.com, the countries with the highest economic freedom Singapore, New Zealand, and Australia. North Korea, Venezuela, and Cuba rank among the most economically repressed countries.

The importance of economic freedom

The differences are especially apparent when comparing the two ends of the spectrum in different areas:

Correlation does not prove causation so we shouldn’t jump to conclusions. However, the aforementioned positive outcomes that go along with economic freedom raise an important question: could the world be positively changed by attaining a high level of economic freedom?

During the last 20 years, economic freedom has remained stagnant. Growth of only 3% how important it is to find new and innovative ways, such as Eco, of increasing economic freedom. With the advance of digital currency, economic freedom may increase rapidly within the next 20 years. By creating a high level of comic freedom in the world, innovation will be accelerated, individual sovereignty and independence increased, and easier access to participate in the economy to the poorest will be given.

About The Eco Academy

The Eco Academy is a community-driven initiative to help you in mastering Eco, a novel approach to unbanking. We are here to help you in getting started with Eco and the Eco App.

Sign up for our newsletter for useful articles, tips and tricks: